From Argüeso's premium 1822 series this is a 10-year-old Pedro Ximénez Sherry. Its intensely-sweet raisin and fig style is balanced by an appetising, salted-caramel tang. 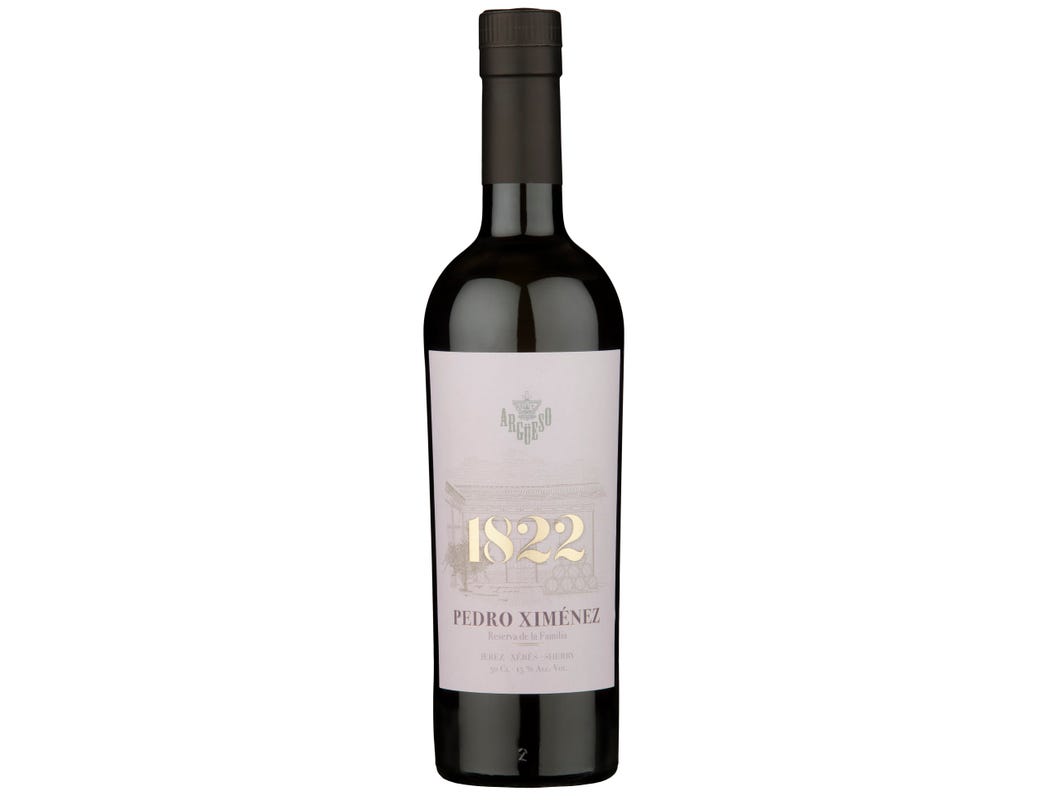 The fruit for this wine is grown in the heart of Montilla, the source of the finest Pedro Ximenez grapes.

After harvesting ther grapes are dride in the sun to raisin and concentrate the sugars, before fermentation and then fortification. The wine is then aged oxidatively in a solera system of large American oak barrels to gather concentration and complexity. Material of 8-10 years old is on average is used for this wine.

Tasting Note: Intensely sweet with flavours of molasses and treacle, alongside notes of raisin and licorice, yet retains an elegance and refinement that demands a second glass.