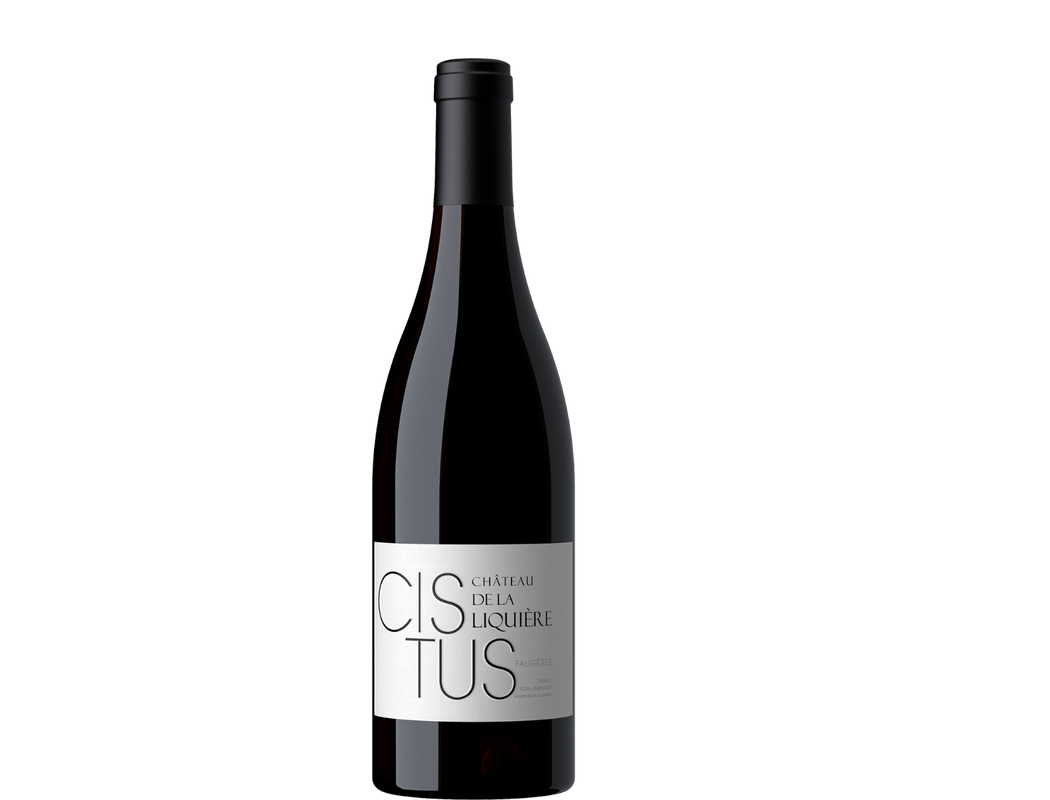 Their Cistus is a blend of Syrah, Grenache and Mourvèdre from old vines. 60% matured in 500-litre barrels, with the rest in tank, it's a superb red full of blackberry, espresso, dark chocolate, black olive. Deep and rich but also beautifully balanced and silky-textured. A really top quality expression of the Languedoc.