£85.00
In stock
SKU
FRMCNDP150
Add to Wish List Add to Compare
In the heart of Provence, on the right side of the Rhone Valley, lies Chateau de Manissy.
Skip to the end of the images gallery 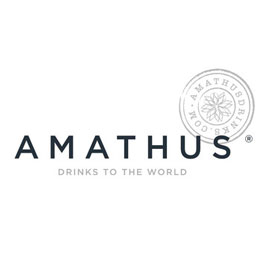 In the heart of Provence, on the right side of the Rhône Valley, lies Château de Manissy.

Dating as far back as the 17th century, Château de Manissy was once the property of the Lafarge family before they donated it to the local church. The Holy family’s missionaries acquired the castle at the beginning of the 20th century and began growing their own vines to produce their first Cuvée of Tavel wine. They soon gained a famous reputation for their Tête de Cuvée, a barrel aged rosé.

Florian Andre, a young winemaker from Tavel, took over the vineyard in 2003 and continues the Holy family’s winemaking tradition. In 2009, he began to convert the entire vineyards to an organic agriculture and began producing some exceptional organic wines, including Tavel, Lirac, Côtes du Rhône and Châteauneuf du Pape.

Tasting Notes: A dense purple colour, with purplish hues.The nose is dominated by ripe fruit and cherry brandy and evolves into a fragrance of coffee and sweet oak. The mouth is rich and flavourful with lingering flavours of blackcurrant liqueur, liquorice and coffee. 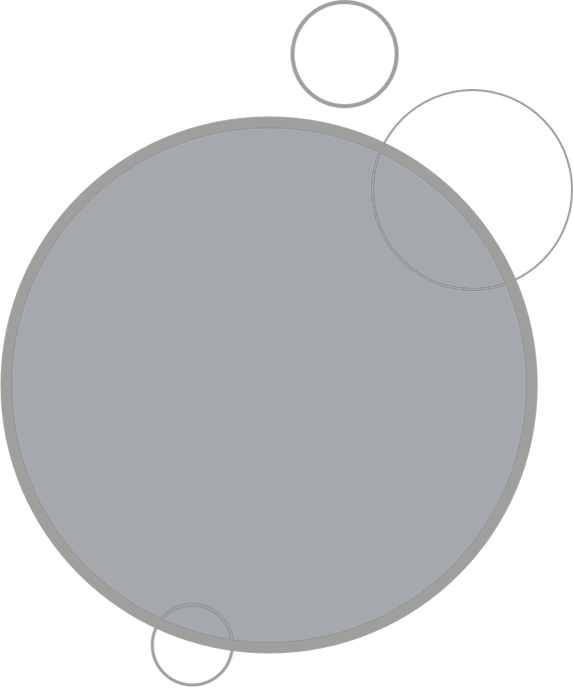