£35.45
In stock
SKU
LIJPT
Add to Wish List Add to Compare
Jade's Perique Tobacco Liqueur was released in 2006 following many months of careful development.
Skip to the end of the images gallery 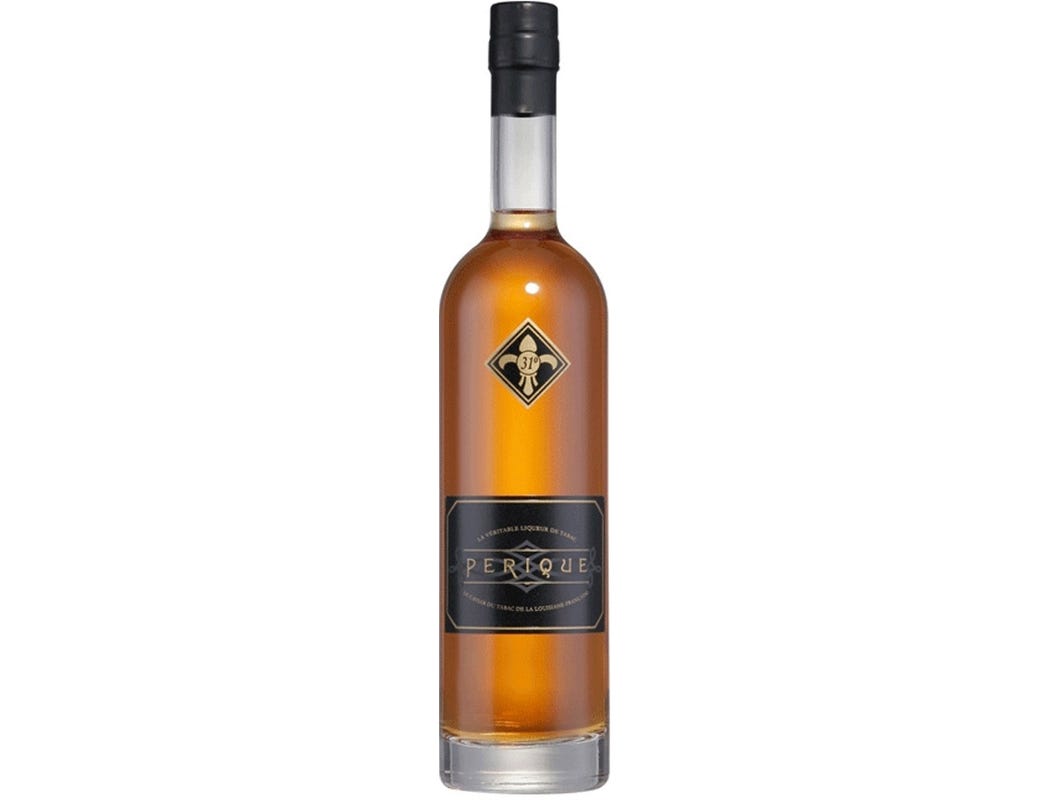 Jade's Perique Tobacco Liqueur was released in 2006 following many months of careful development.

Louisiana Perique is the rarest and more precious tobacco in the entire world.

Early French settlers learned the secrets of Perique cultivation from the native peoples, and while their descendents have continued the tradition for centuries, very little Perique tobacco exists today.

The unique terroir of the Mississippi River gives Perique the intense spices and aromas that contribute to the delicate balance of this fine liqueur.

In an effort to bring attention to this endangered tradition, Jade Liqueurs created Perique liqueur to captivate one's senses with the wonderful aroma of this native, organically cultivated tobacco, but in a form that effectively negates the health concerns associated with tobacco use.

Its entirely artisanal construction has been meticulously developed and scientifically proven to embody the nuances of this ancient tobacco while excluding harmful qualities associated with the plant.

Perique is best enjoyed in the same manner as one would a fine liqueur or brandy.