£14.50
In stock
SKU
JAKPSK375
Add to Wish List Add to Compare
Tasting Note: Delicious; off-dry with a soft round texture and great depth of flavour including complex tropical fruit and banana notes.
Skip to the end of the images gallery 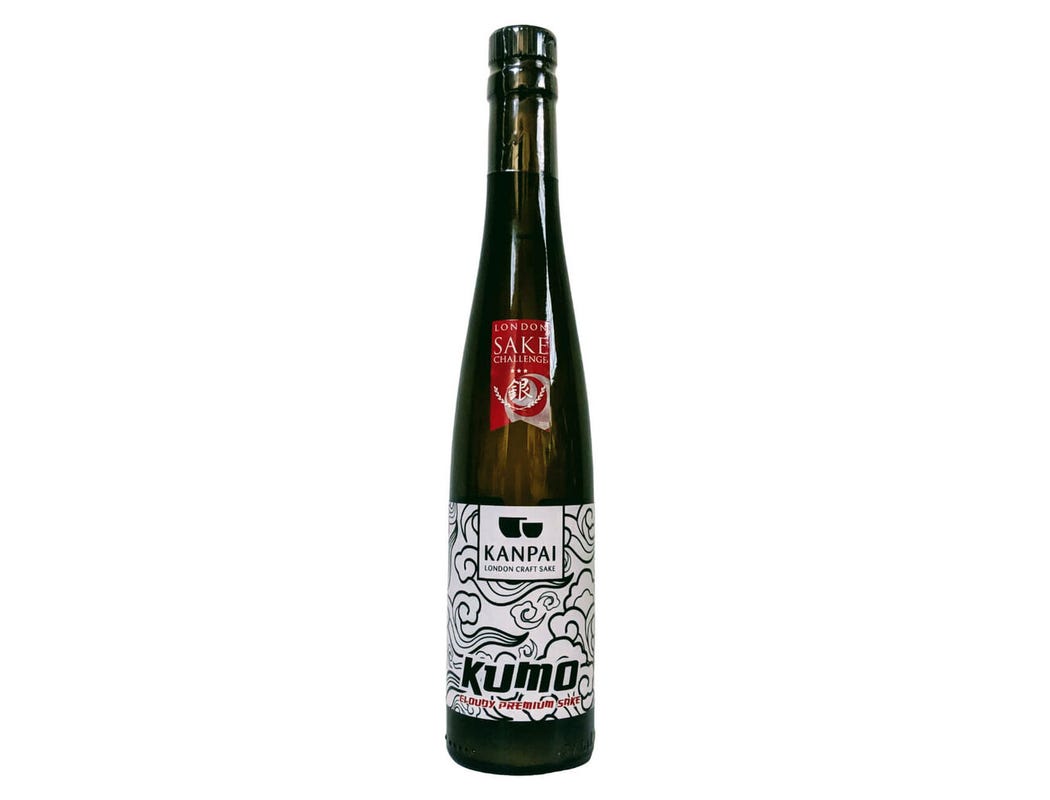 Skip to the beginning of the images gallery
Details
Britain’s first Sake brewery operates out of the unlikely surrounds of Peckham, South-East London. Founders Tom and Lucy Wilson, were so inspired by what they saw and tasted in Japan that a few years ago they began home-brewing Sake with great success. Thanks to word of mouth and the fantastic quality of what they produced the hobby expanded to become a commercial operation. Rice is source from both California and Japan and traditional Japanese yeasts and Koji are used. The brewery maintains an ongoing dialogue with producers in the supportive Sake community in Japan where their work is gaining recognition. Kanpai Sakes have already begun to win awards and national recognition with presence in Michelin starred restaurants. The quality more than matches that of their Japanese counterparts. 70% milled super-premium Japanese Gohyakumangoku rice. This deliberately contains rice sediment, so shake before using. Tasting Note: Delicious; off-dry with a soft round texture and great depth of flavour including complex tropical fruit and banana notes. Food Match: Ideal with richer dishes such as pork belly, or puddings such as panacotta. Closure: Screwcap Attributes: Gluten-free, Preservatives-free, Sulphite-free and Vegan
More Information