£38.90
In stock
SKU
BRMM
Add to Wish List Add to Compare
In the 1960s, Jean Paul Mette used to help his neighbour produce eaux de vie. This started his passion and motivated him to learn the craft and later, he opened his own distillery. Keeping to traditional methods, Jean Paul Mette first produced classical eaux de vie like mirabelle plum and raspberry. He quickly expanded the range by introducing unique eaux de vie like flowers, berries and truffle.
Skip to the end of the images gallery 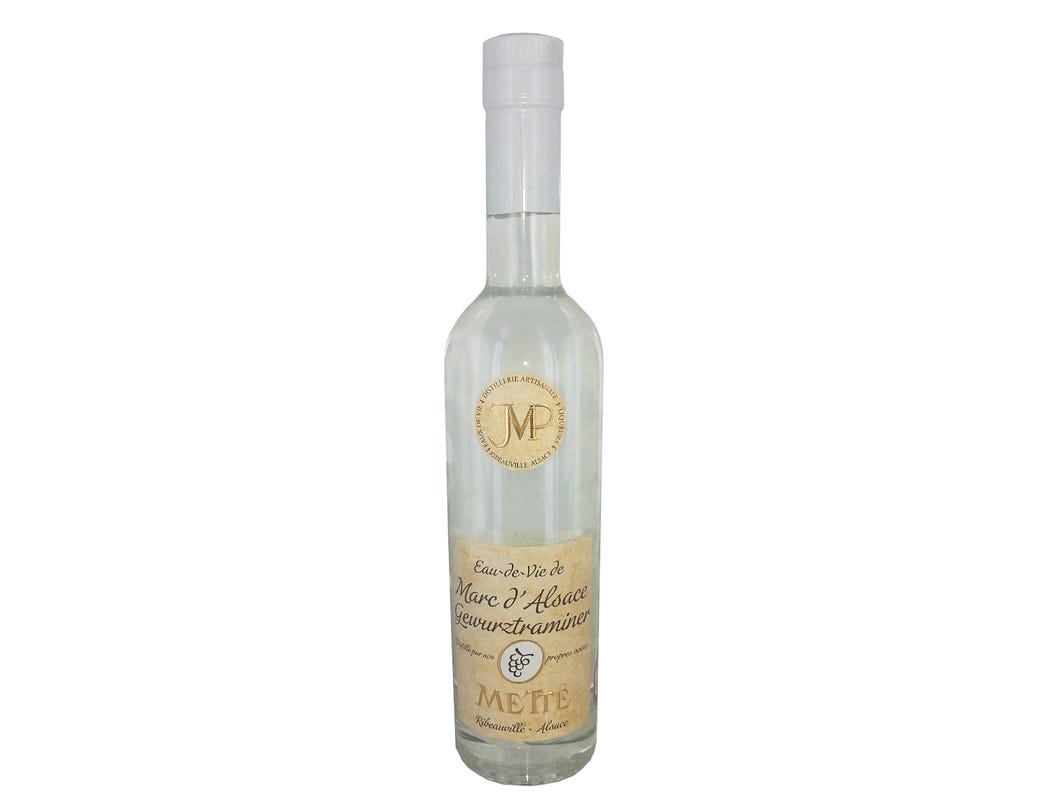 Tasting Notes: A traditionally styled grape eau de vie from French distillers mette, best served in a tasting glass to get the full benefit of its powerful aromas and intense but delicate flavour profile.