£14.50
In stock
SKU
GEDURM
Add to Wish List Add to Compare
Dugladze Ranina Mukuzani Saperavi, from one of Georgia's leading wineries is a rich, dark, great-value red, made from the local Saperavi grape in a modern, hugely enjoyable style.
Skip to the end of the images gallery 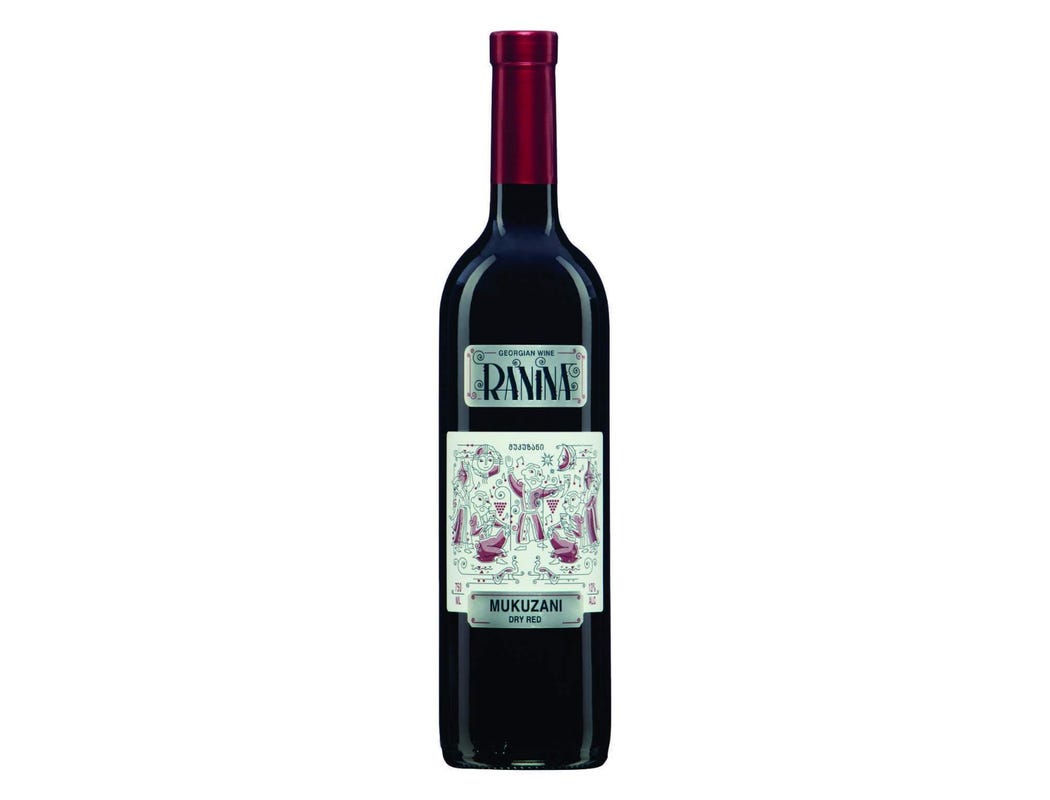 Georgia, lying on the crossroads of Europe and Asia is sometimes referred to as “The Cradle of Wine” due to its 8000 year old winemaking history. Many of the ancient techniques are still in use today.

Historically wines were fermented with skins, stems and all in giant clay jars called Qvevri, often buried in soil, where they remained for several months or even years in extreme cases. This lends the white wines a unique textural element; amber-hued with the breadth and depth of a red wine including an appealing tannin component, while the process reduces the need for sulphur additions. These wines have proved the inspiration behind todays burgeoning orange wine movement, while red wines of high quality are made using both traditional and modern techniques.

Historically Georgia was one of the most important suppliers of wine to the Soviet Union, however as the relationship with Russia is now somewhat cooler than it was, these fascinating wines are becoming available to a wider audience. The Dugladze family have been making wine and spirits since 1904, and today have one of the most advanced wineries in country, allowing them to apply modern precision to the ancient techniques, making a superb range of beautifully presented wines which reflect Georgia’s noble winemaking tradition.

Mukuzani is regarded as the leading appellation for the important Saperavi grape. Perhaps the best known and certainly most widely planted Georgian grape, Saperavi is one of only a handful of grape varieties to have pigmented flesh as well as skins, and is capable of inky, powerful wines from warmer regions, or from vineyards at altitude such as these, it can make wines with intensity yet balance and finesse. Made in the European fashion, this is aged for 9 months in French oak barrels.

A full bodied, round red wine which retains freshness; packed with peppery blackberry and dark cherry flavours and gentle balanced tannins, this delicious red offers great value and something different.