£208.40
In stock
SKU
MWMCB
Add to Wish List Add to Compare
In the 1950’s Michel Couvreur, originally from Belgium, began making wine in Burgundy. As a frequent traveller to Scotland selling wine, he fell in love with the Scottish way of life and its incredible whisky.
Skip to the end of the images gallery 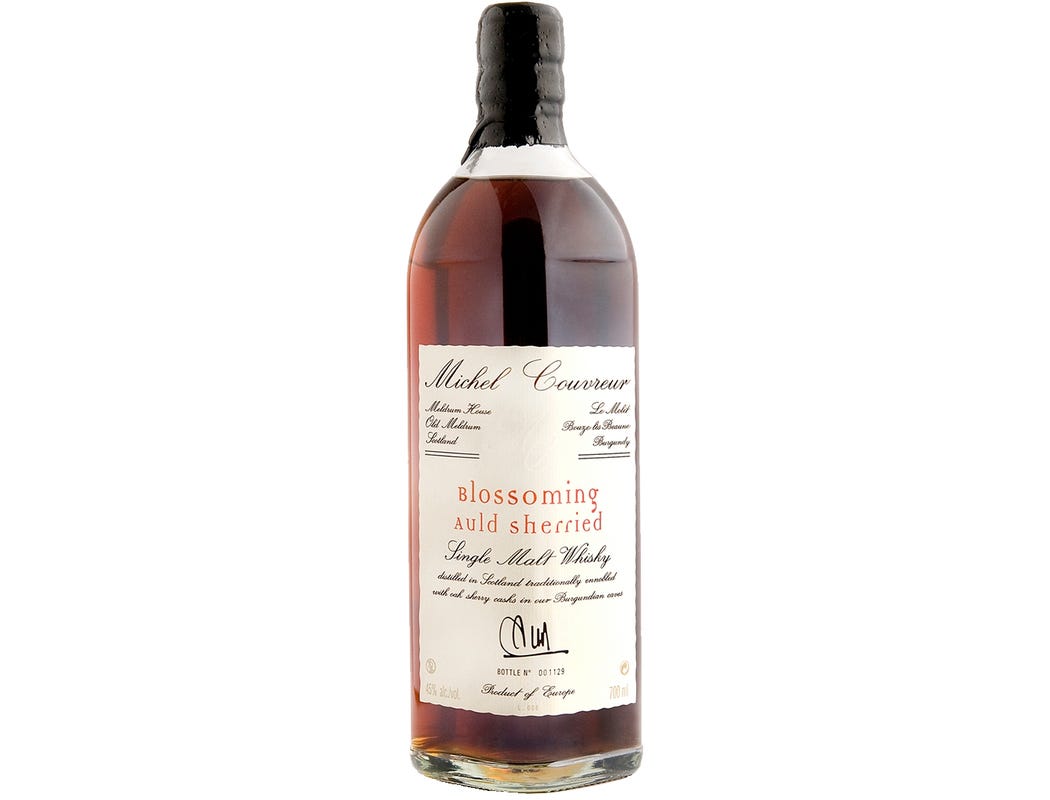 Tasting Notes: Fragrances of Sherry, flowers, vanilla and dried fruits. Mellow, and long in the mouth. A fabulous balance between the warmth of Sherry and the fresh flavours only barley can produce.