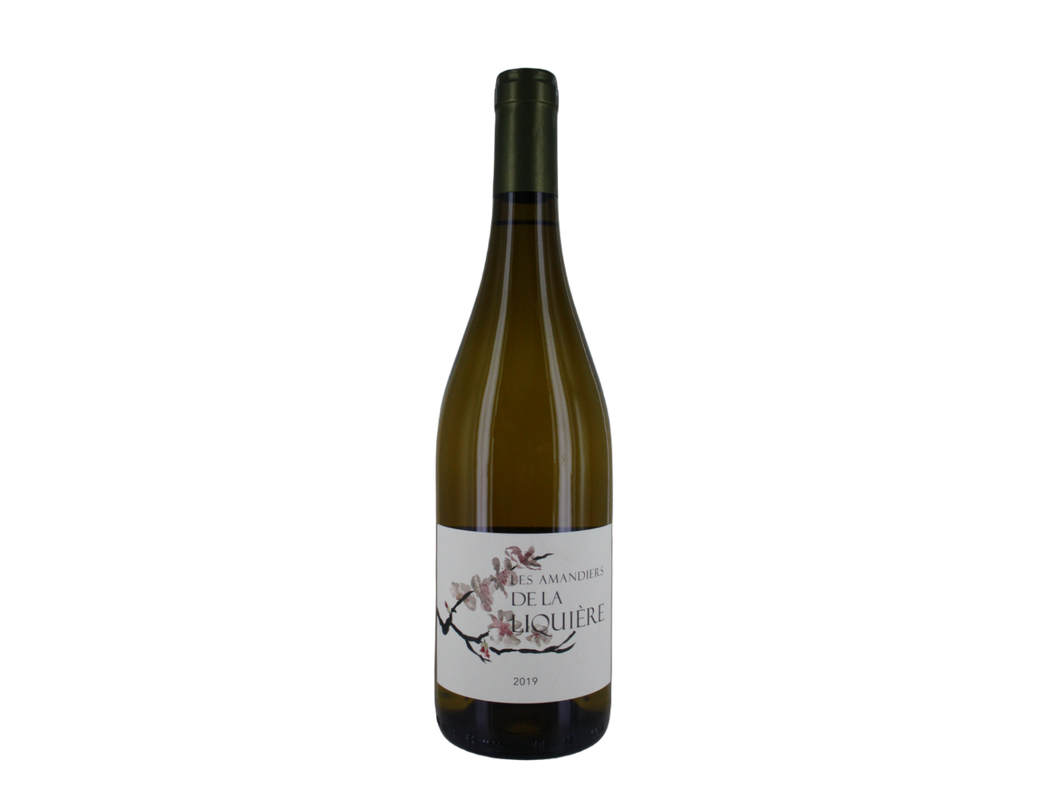 This wine is from 40-year-old Roussanne, Grenache Blanc, Viognier, Bourboulenc and Marsanne vines, grown in the estate’s highest vineyards on schist soils. No oak. Lovely plump peach, honeysuckle and greengage notes. Weight and density without being too heavy. Great value.