£134.10
In stock
SKU
MWMCS
Add to Wish List Add to Compare
In the 1950’s Michel Couvreur, originally from Belgium, began making wine in Burgundy. As a frequent traveller to Scotland selling wine, he fell in love with the Scottish way of life and its incredible whisky.
Skip to the end of the images gallery 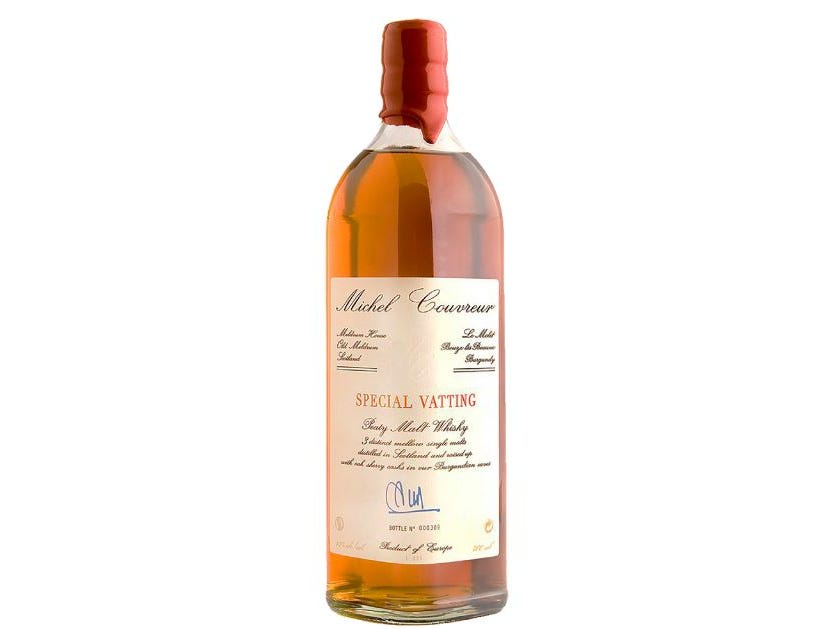 Tasting Notes: Like a big brother of Michel Couvreur Candid: Peated and iodine whisky matured in Sherry casks. The peated flavours become complex and give liquorice and tobacco flavours. An old, mature, spicy and mellow whisky.